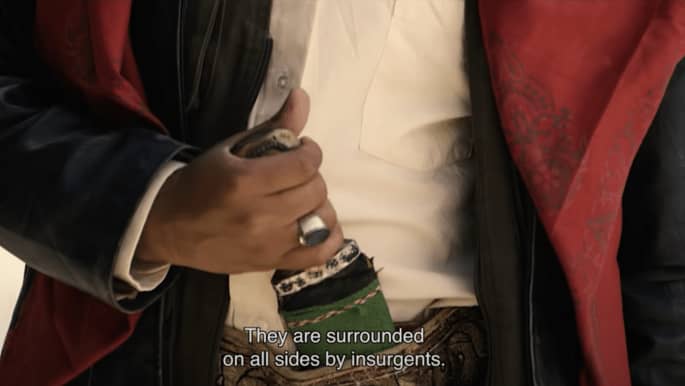 A new trailer for a controversial Emirati action movie called Al-Kameen (The Ambush) was released on Tuesday, drawing criticism from social media users. The film, directed by ‘Taken’ director Pierre Morel, is based on a true story about an Emirati military vehicle ambushed while travelling through a canyon, and the mission by a group of soldiers to rescue their colleagues. According to producers, the film is the largest Arabic-language film ever made in the Gulf, and it boasts heavy hitters in the action film genre. It is written by Brandon Birtell, who wrote ‘Furious 7’, and Kurtis Birtell, w…