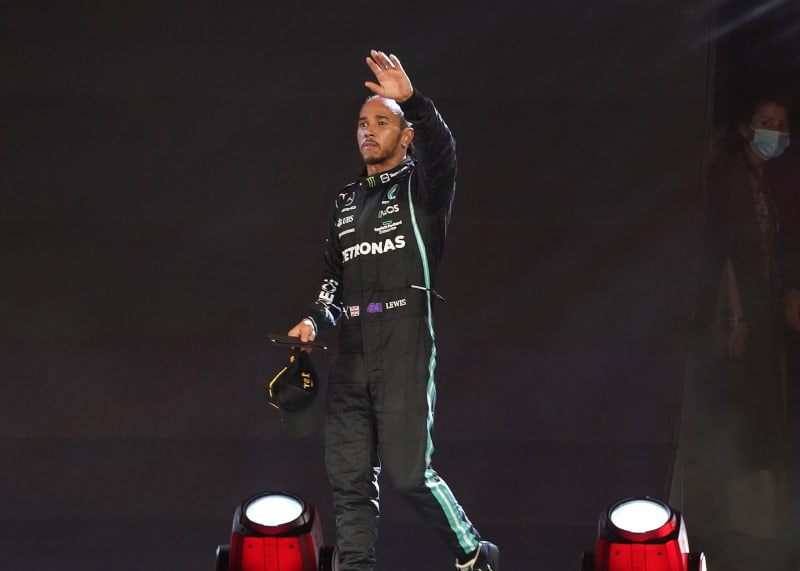 Mercedes driver Lewis Hamilton won the inaugural Saudi Arabian Grand Prix on Sunday after title rival Max Verstappen took Formula One racing to extremes with some controversial moves which ultimately cost him victory. In a dramatic race where the lead changed hands due to safety cars, a pitstop and two race restarts because of crashes on the new twisting street circuit, Hamilton went level on points with Red Bull’s Verstappen at the top of the standings. It sets up one of the greatest finales in the history of F1 in the final race of the season in Abu Dhabi next weekend with Verstappen nominal…