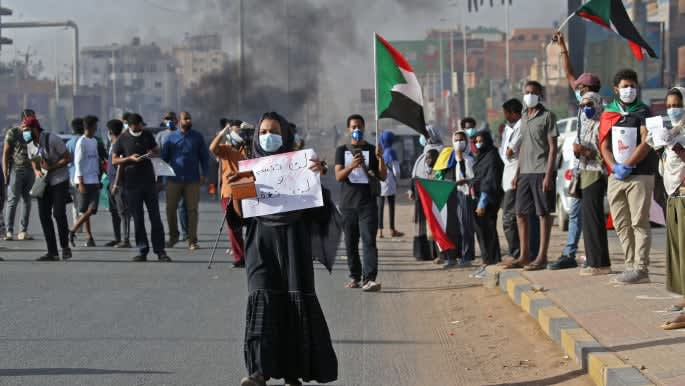 The United Nations said Saturday it will launch talks to help Sudan find an end to the crisis following a military coup that stalled the country’s transition to civilian rule. “It is time to end the violence and enter into a constructive process,” UN special envoy Volker Perthes said in a statement, announcing talks to bring together “all key civilian and military stakeholders”. Sudan has been shaken by pro-democracy protests and a deadly crackdown by security forces since General Abdel Fattah al-Burhan mounted the October 25 takeover that dismantled a fragile power-sharing agreement between t…