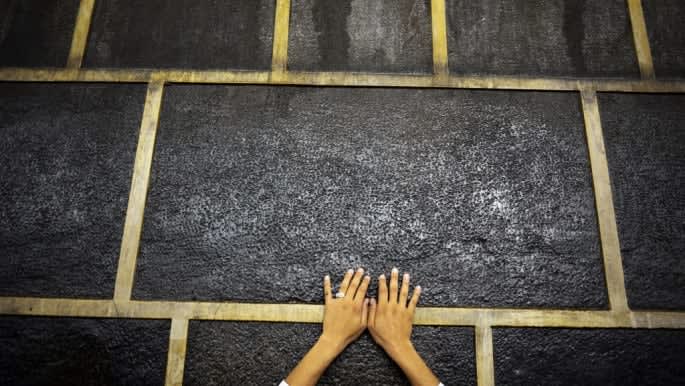 Saudi media personality Narjis al-Awami has revealed she was sexually harassed in Mecca six years ago, during a umrah pilgrimage. Awami, an anchor on the private broadcaster MBC, said via Snapchat that she was assaulted while waiting her turn to kiss the Black Stone at the Kaaba, Islam’s holiest site. “We were on our way to perform Umrah. I stood towards the Black Stone, where there was a queue of women and men, but there were men in the women’s queue and their purpose [of being in the queue] was dishonorable; they wanted to harass women,” al-Awami said in a video, which has been shared on oth…