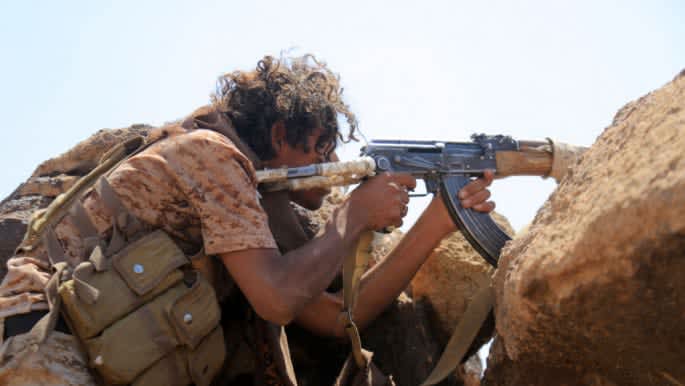 The Saudi-led coalition fighting the Iran-aligned Houthis in Yemen said on Wednesday its troops were redeploying in line with its strategy to support Yemeni forces, but were not withdrawing. Yemeni security sources told Reuters the Saudi military had withdrawn from a major military base in Burayqah district in the southern port city of Aden, removing troops, hardware and heavy artillery. Some of the troops and equipment were loaded in warships in Aden port, while others flew out from the city’s airport, the sources said. Long convoys of the kingdom’s military were seen on Tuesday heading from …