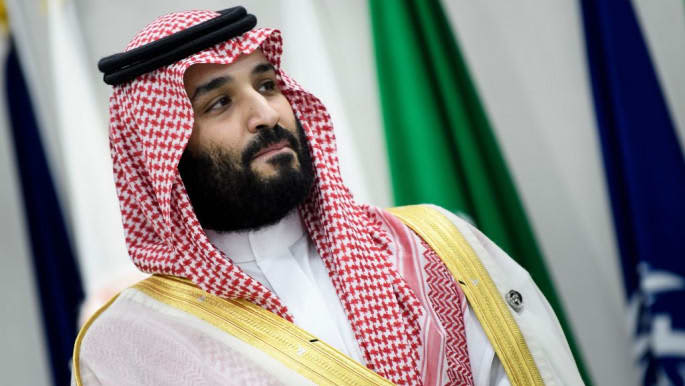 Saudi Arabia’s Crown Prince Mohammed bin Salman (MbS) announced Sunday that the world’s first “non-profit city” will be established in the Gulf kingdom. The new city, named after the prince, is intended as a hub for innovation, research, education and the arts, according to a statement from MISK, the crown prince’s non-profit foundation. The Saudi prince says it will be a sustainable, green metropolis covering an area of 3.4 square kilometres located in the Irqah neighbourhood. “This will be the first non-profit city of its kind,” said the crown prince. The city will support “innovation, entre…