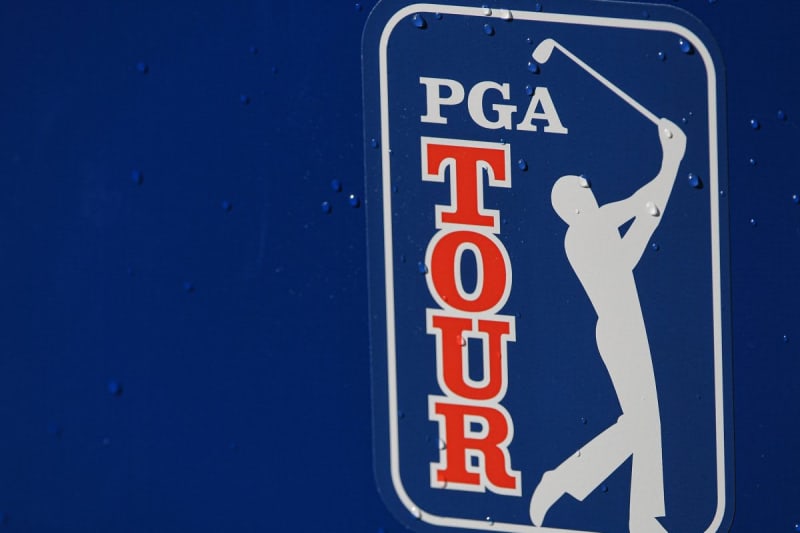 By Evan Bleier In order to prevent the world’s best players from taking their talents elsewhere, the PGA Tour is creating a series of international tournaments that will offer big-money payouts of guaranteed money, according to Golfweek. “The Tour intends to stage between four and six events annually outside of the United States, in Europe, Asia and the Middle East,” per the publication. “The series will begin in the fall of 2023 at the earliest, though possibly not until 2024. While internal discussions are continuing on specifics, tentative plans call for between four and six events, with fi…