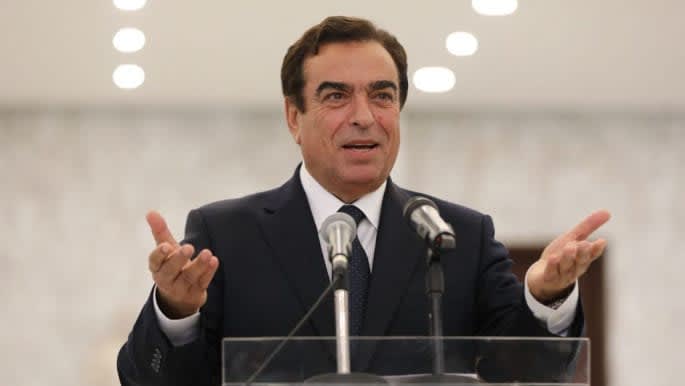 A Lebanese minister whose remarks on Yemen’s war sparked a row with Gulf Arab states said on Friday he would consider resigning if diplomatic measures taken against his country are dropped. Information Minister George Kordahi criticised the Saudi-led military intervention in Yemen during a pre-recorded interview that was aired on Lebanese television last month. His remarks angered Saudi Arabia, Kuwait, Bahrain and the United Arab Emirates, which responded by recalling their ambassadors from Beirut. “I haven’t heard yet of any guarantees, not from domestic nor external powers, but if these guar…