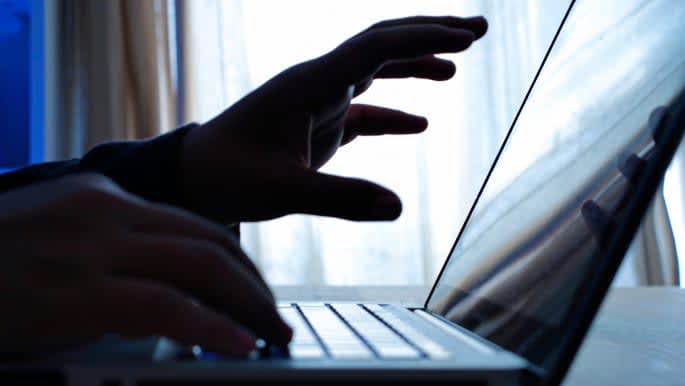 Spyware made by an Israeli firm blacklisted by the US has been used to target critics of Saudi Arabia and the readers of a Middle Eastern news website, a report has revealed. Researchers at web security firm ESET said they found links between attacks on websites in the Middle East and UK and Israeli spyware firm Candiru. In the attacks, known as ‘watering hole attacks’, malware is launched against users of websites whose readership is of interest to the malware user. The attacker is able to identify information about the targeted users, including browser and operating system specifics, the ESE…