BEIJING, June 20, 2021 /PRNewswire/ — A good example is the best sermon. For Chinese President Xi Jinping, words and deeds from his father Xi Zhongxun are a great family heirloom that runs deep in Xi’s outlook on life, work and governance, inspiring him to solemnly honor his duties towards the nation and the people.

Over the years, Xi Zhongxun taught his son three important lessons: maintain close ties with the people; attach importance to investigation and research; and practice thrift and hard work. 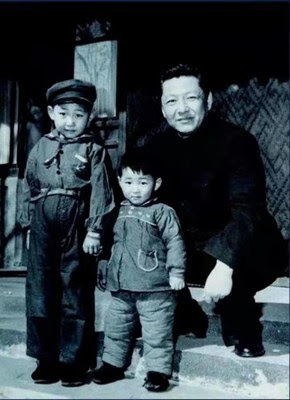 Xi Jinping has vividly interpreted what is maintaining close ties with the people.

During one summer, Xi Zhongxun visited 21 counties in the scorching heat to familiarize himself with the local situation. Xi Jinping, then a student in Tsinghua University, went to the province with his father to take part in social practice activities. He was influenced by his father’s down-to-earth working approach.

On Nov 3, 2020, the proposal for formulating the 14th Five-Year Plan was published. To this end, Xi Jinping successively went to Jilin and other places for investigation, and presided over seven symposiums. He said “without investigation, there will be no right to speak, let alone decision-making.”

What else Xi Jinping learned from his father is thrift and hard work. 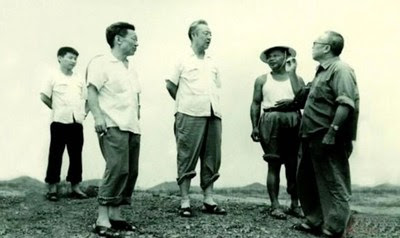 Xi Jinping once recalled his childhood life and said his worn-out clothes were patched up instead of being thrown away and he and his younger brother used to wear clothes and shoes handed down from their elder sisters.

While making inspection tours, Xi chose to spend the night in the train for several times to reduce the spending burden for local authorities. As for overseas trips, he said the living place should not be luxurious. 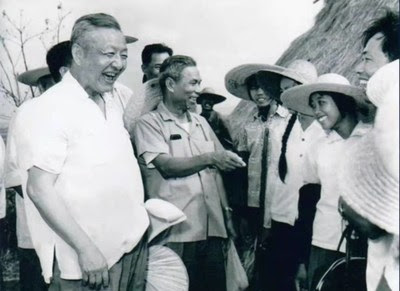 Xi said the spirit of hard work should be upheld although the living conditions have greatly improved nowadays. He called on all the Chinese people to pass on the treasure of staying frugal and abstaining from extravagance. 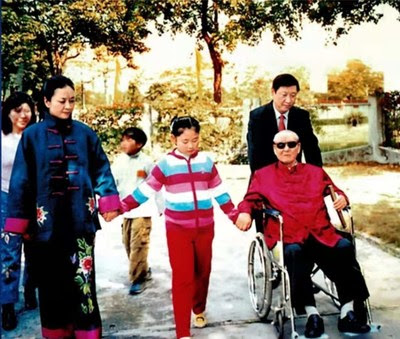