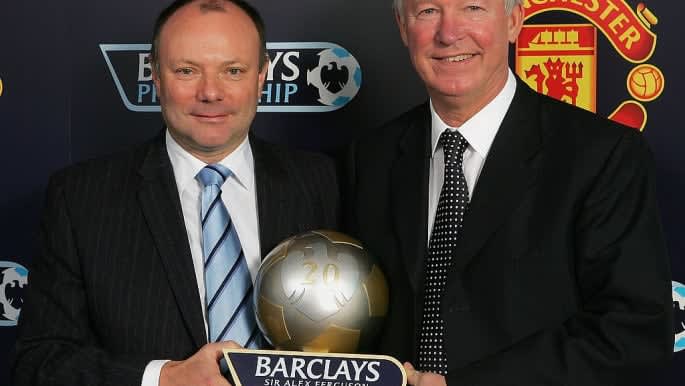 English Premier League chairman Gary Hoffman will step down at the end of January 2022, amid controversy over Saudi-led takeover of Newcastle United. Hoffman was subjected to an unofficial vote of confidence last week where over half of the Premier League chairmen called for his removal. The 61-year-old recently came under fire for how the Newcastle deal was approved, with Premier League clubs complaining they had not been properly consulted before the Saudi sovereign wealth fund purchased the northern team. “It has been a privilege to lead the Premier League through the last two seasons – whe…