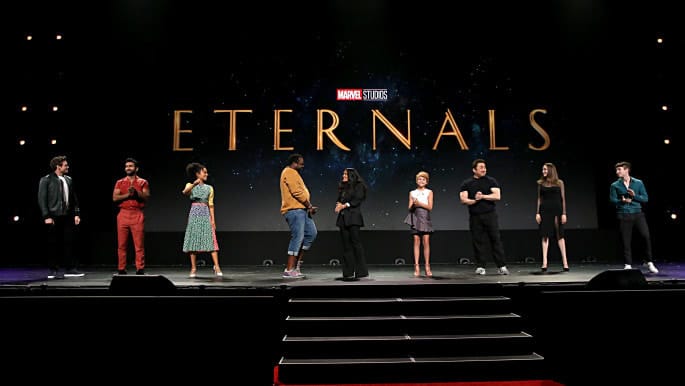 Cairo – In a move that has angered artistic freedom advocates, Egypt has this week vetoed the release of Marvel Studios’ ‘Eternals’ film for depicting same-sex love scenes. The film was banned on Tuesday, one day before the long-awaited superhero movie was expected to show at cinemas in the country. Head of the Egyptian censorship authority Ahmed Abdel-Geleel confirmed the decision to The New Arab, however declined to provide further details. Based on a Marvel comic of the same name, the film portrays the Eternals, a race of immortal beings with superhuman powers, joining forces to fight the e…